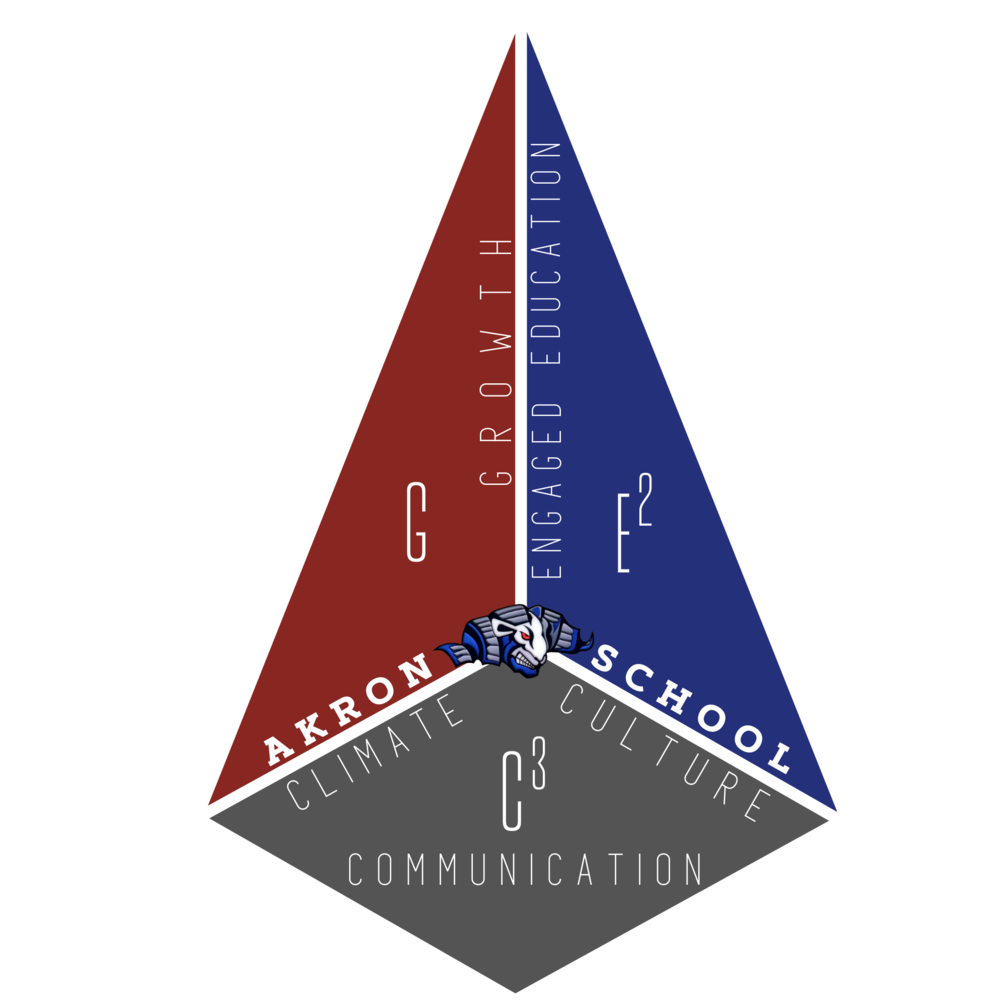 The Akron School District became a member of S-CAP (Student-Centered Accountability Program) in the spring of 2018.  As a first-year member of the S-CAP in 2018, Akron teachers visited other school districts during the 2018-19 school year and the school hosted a one-day site visit last year in January.  S-CAP was designed by a group of Colorado rural school districts with the idea of providing an alternative accountability system that works to provide schools and districts with feedback for continuous improvement. To accomplish this, the districts use multiple measures of student success to expand results beyond a single state test score.  Classroom assessments, as well as dispositions that characterize a successful student, are used to describe student achievement and growth.  S-CAP uses an on-site audit of districts to evaluate the system components needed to support student success.

Results from the year one audit and site visit, that included student, staff, and parent feedback, were shared with the school district. Some of the data and feedback gained from the review supported moving back to a two principal model and increasing levels of communication both internally and externally.  The school with board support added an elementary principal and continues to work at increased communication through the new school website and app.  Plans are in place to implement a new student information system.  The administration also met with staff last spring to review the feedback from the review and set priority areas for school improvement. The work of setting strategic priorities from last year continued this school year.  The final priority areas have been set and include three areas: G1=Growth, E2=Engaged Education, and C3=Climate, Culture, and Communication.

As part of Akron School’s second year of involvement in this program, teachers and administrators from the district have once again taken part in on-site audits at other schools this year.  An added benefit of these site visits have been the sharing of ideas and practices that are in place at other schools.  This year, small groups of Akron staff have been a part of site visits at La Junta, Haxtun, and Buffalo (Merino), with additional site visits yet to come at Wiggins, La Veta, Holyoke, and Fleming.  Akron’s school site visit will take place on Wednesday, January 22ndand Thursday January 23rd.  In addition to peers from other school districts, representatives from the Colorado Department of Education, University of Colorado, and Generation Schools Network helped conduct the Akron site review.

Prior to the review, Akron administrative staff will be gathering schedules, assessment data, background information, maps, curriculum information, and preparing descriptions of our programs. Additionally, students, parents, and staff will participate in focus groups and surveys about the school.  Surveys links were shared with parents, students, and staff in November and December.  The numbers on the surveys for each category look very good in terms of the amount of participation.  Rubrics have been prepared and will be used during the review to evaluate the school climate and culture, curriculum and instruction, leadership and vision, and professional learning.  The results of the review will be shared with the administration and will be shared with staff in the near future and will be helpful as the school board, administration, and staff work to set goals and priorities for the future.

S-CAP is currently in its fourth year of existence.  The original five S-CAP districts include: Buena Vista, Buffalo (Merino), Kit Carson, La Veta, and Monte Vista.  The S-CAP group has grown to now include Holyoke, Akron, Las Animas, Haxtun, La Junta, Wiggins, Hanover, Fleming, and West Grand.  Several other districts have expressed interest and are planning to join the program.  One of the primary goals of the S-CAP program is continuous improvement.  As part of the program for continuous improvement, the Akron School will be going through a similar process again next school year. The Akron School District wishes to thank everyone who supported and participated in the Akron S-CAP site review this last year and those of you that have already participated this year in the survey.